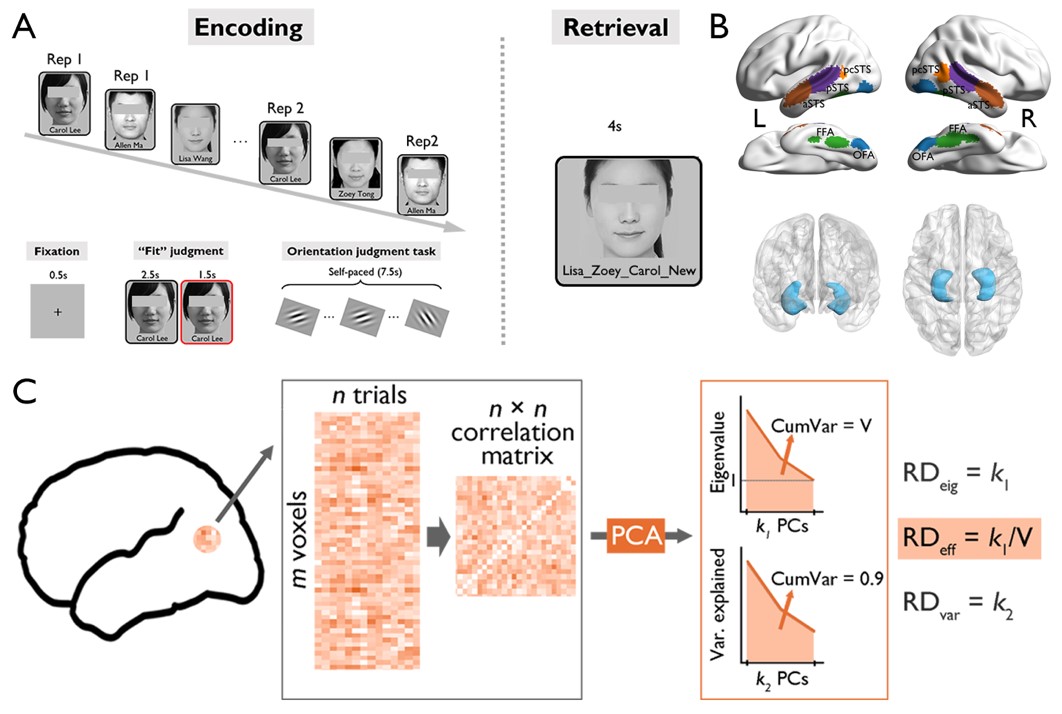 Figure 1.Schematic of experimental paradigm, the definition of regions of interest, and estimation of representational dimensionality.

The study found that RD was much higher than the dimensionality estimated from the computational model (i.e., OpenFace) that was required to identify different faces (i.e., 4) but was significantly lower than the maximal dimensions (i.e., 29), showing high-dimensional and robust properties. Interestingly, the higher-order facial regions had higher RD, and the hippocampus had the highest dimension of the regions interrogated (Figure 2). These results support a hierarchical neural representation in the human brain for facial processing, as well as a highly sparse neural representation of the hippocampus. 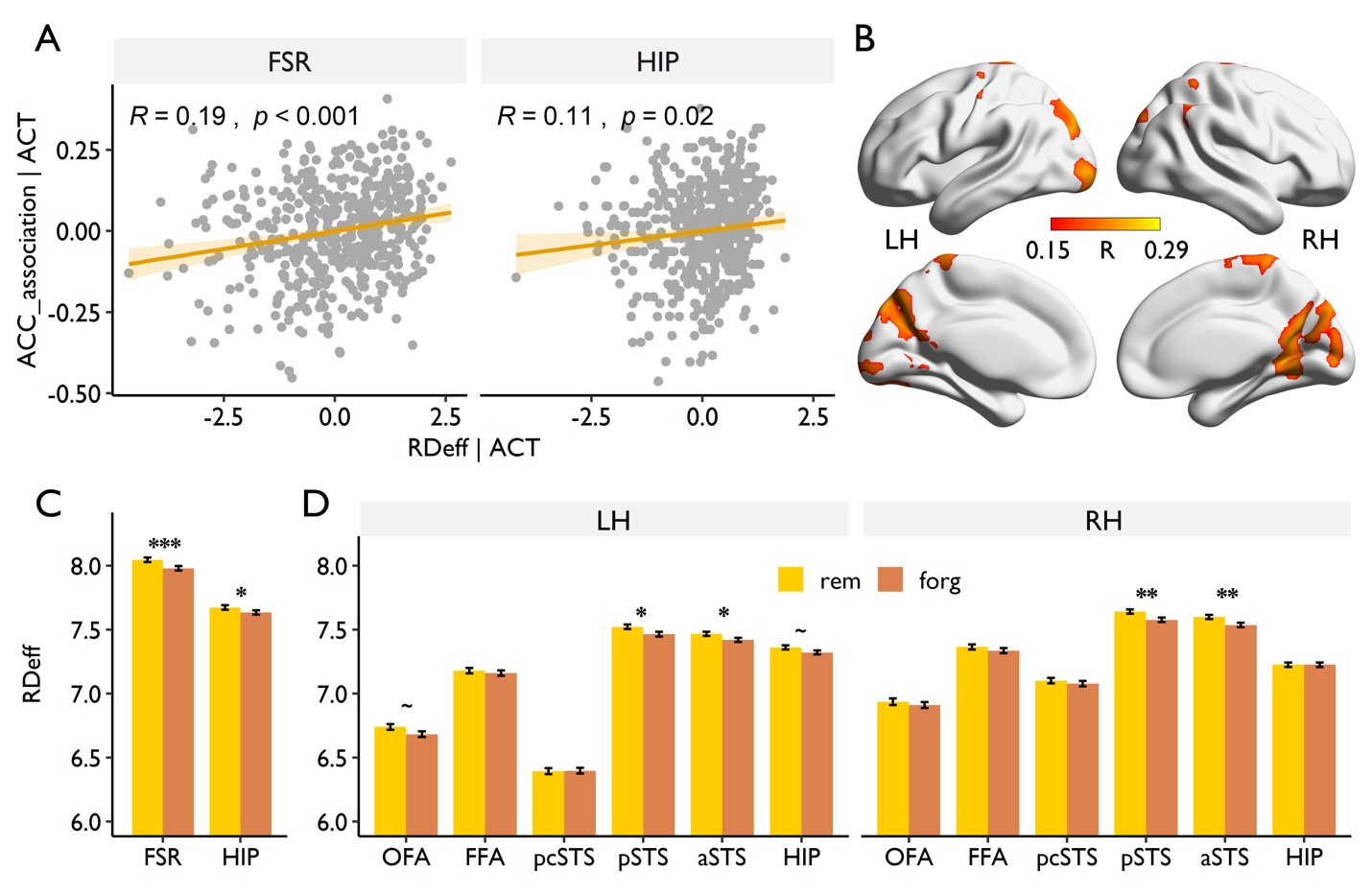 This work was supported by the National Natural Science Foundation of China and the China-Israel International Cooperation Research Foundation. The first author is Jintao Sheng, and the corresponding author is Professor Gui Xue.