On October 8th, 2021, Professor Gui Xue and his research team at the State Key Laboratory of Cognitive Neuroscience and Learning, Beijing Normal University, have online published their work entitled “Transformative neural representations support long-term episodic memory” in the high-impact peer-reviewed journal, Science Advances. This study has found that neural representations of memory dynamically change from initial encoding to short-term memory maintenance and then long-term memory retrieval. Specifically, this study has shown (1) dynamic encoding supports the long-term memory formation via enhancing the representational fidelity during the late encoding period; (2) Representational transformation continues from the immediately post-encoding period up to the memory retrieval.

As early as the 1930s, Bartlett noted that “Remembering is not the re-excitation of innumerable fixed, lifeless and fragmentary traces, but rather an imaginative reconstruction or construction”. However, largely influenced by Tulving’s idea, which regards episodic memory as mental time traveling, in the past decade, a large number of studies were dedicated to examining the similarity of neural activity patterns between memory encoding and retrieval, while ignoring the differences between them. Using intracranial EEG recordings and a novel experimental paradigm that combines a delayed-match-to-sample task and a long-term memory cued-recall task, the current study gained deep insight into the content and changing patterns of neural representations across different memory stages. 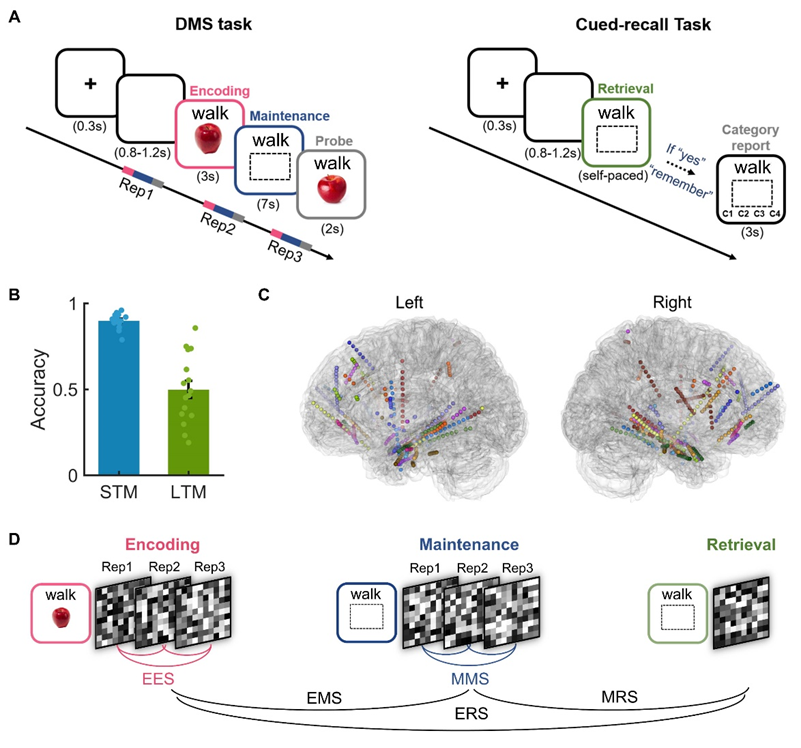 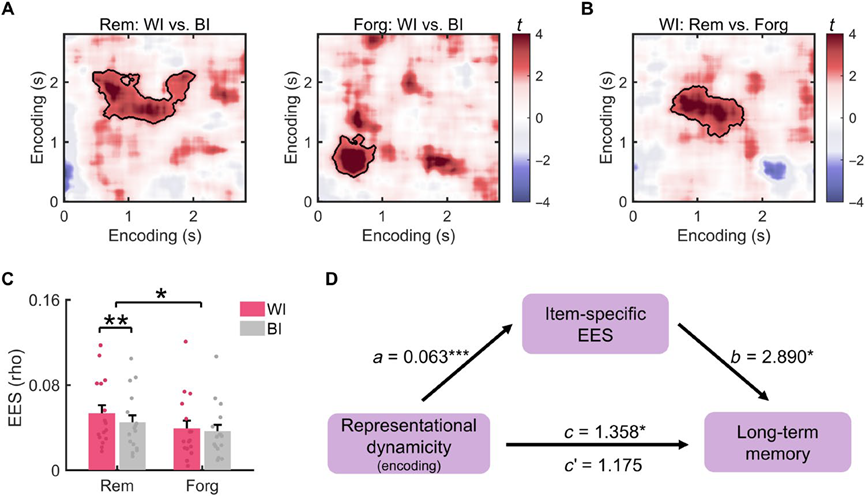 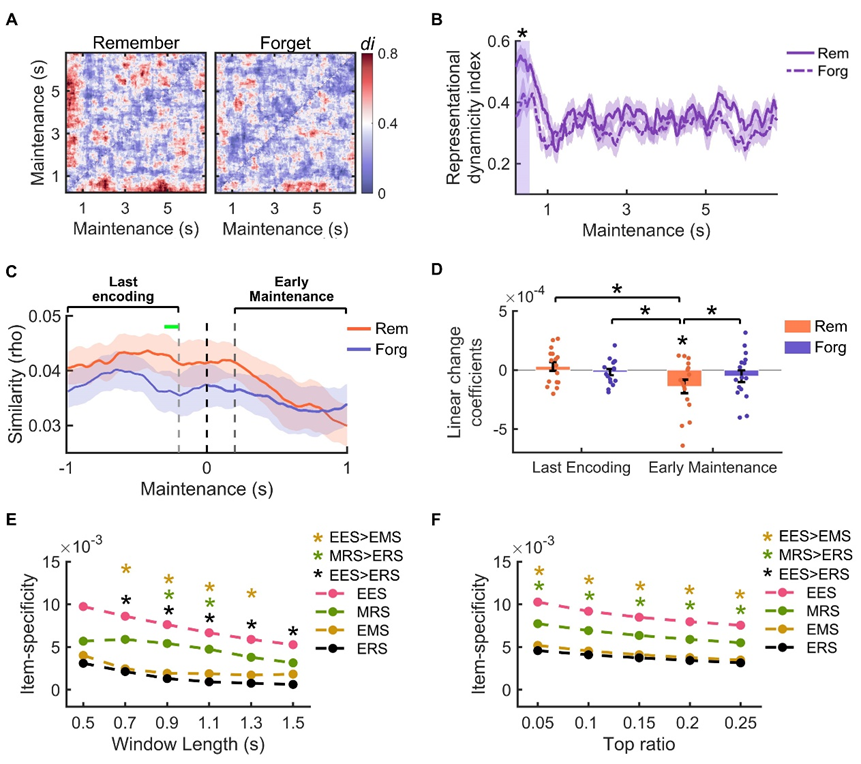 Figure 3. Multistage transformation of representations from encoding to maintenance and retrieval.

This research was accomplished by Professor Gui Xue and his team, together with their collaborators, Professor Nikolai Axmacher from Ruhr University Bochum, Germany, and Professor Tao Yu, Professor Liankun Ren, and Professor Duanyu Ni from Xuanwu Hospital of Capital Medical University. The paper’s first author is Dr.Jing Liu, who has graduated from the State Key Laboratory of Cognitive Neuroscience and Learning, and Professor Gui Xue is the corresponding author of the paper. This research was funded by the National Natural Science Foundation of China (31730038), China-Israel International Cooperation Research Fund (31861143040).